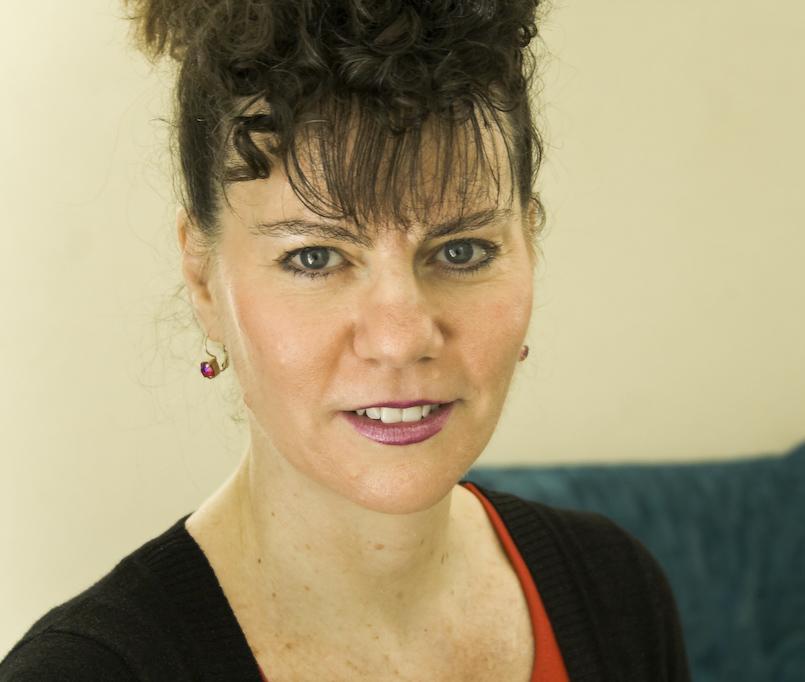 Tovi Browning is the founder of Holistic Pulsing. She was born in Israel, but moved to London to study and graduate as an Osteopath and naturopath from the British College of Naturopathy and Osteopathy. She completed post-graduate studies in Cranial Osteopathy. She also spent time exploring the true meaning of wholism through various BodyMind therapies which led her to develop her own unique approach to healing and life.

In the 1980’s in New Zealand, she developed Holistic Pulsing and ran workshops and the first ever Diploma in Holistic Pulsing before leaving for Australia. HP draws from her studies in Osteopathy as well as Tragerwork, Feldenkrais, Bowen technique, Rolfing, Alexander technique, Hellerwork, Wilhelm Reich, Alexander Lowen, Curtis Turchin. Especially Turchin and Trager. She synthesised structural integration techniques and the inherent wisdom of the body/mind.

An introductory video on Holistic Pulsing.